Professor Michael Schuetz is a practising orthopaedic surgeon and Director of Jamieson Trauma Institute (JTI) based at the Royal Brisbane and Women’s Hospital in Brisbane. JTI is a state-wide research facility based on strong collaboration and partnerships, including with the Motor Accident Insurance Commission and QUT.

Between 2004 and 2016 Michael Schuetz was the Chair of Trauma at QUT as well as Director of Trauma at the Princess Alexandra Hospital. He has also previously held the positions of Chair for Trauma and Reconstructive Surgery at the Humboldt and Free Universities of Berlin, and Director of the Centre for Musculoskeletal Surgery at the Charité Hospital in Berlin. 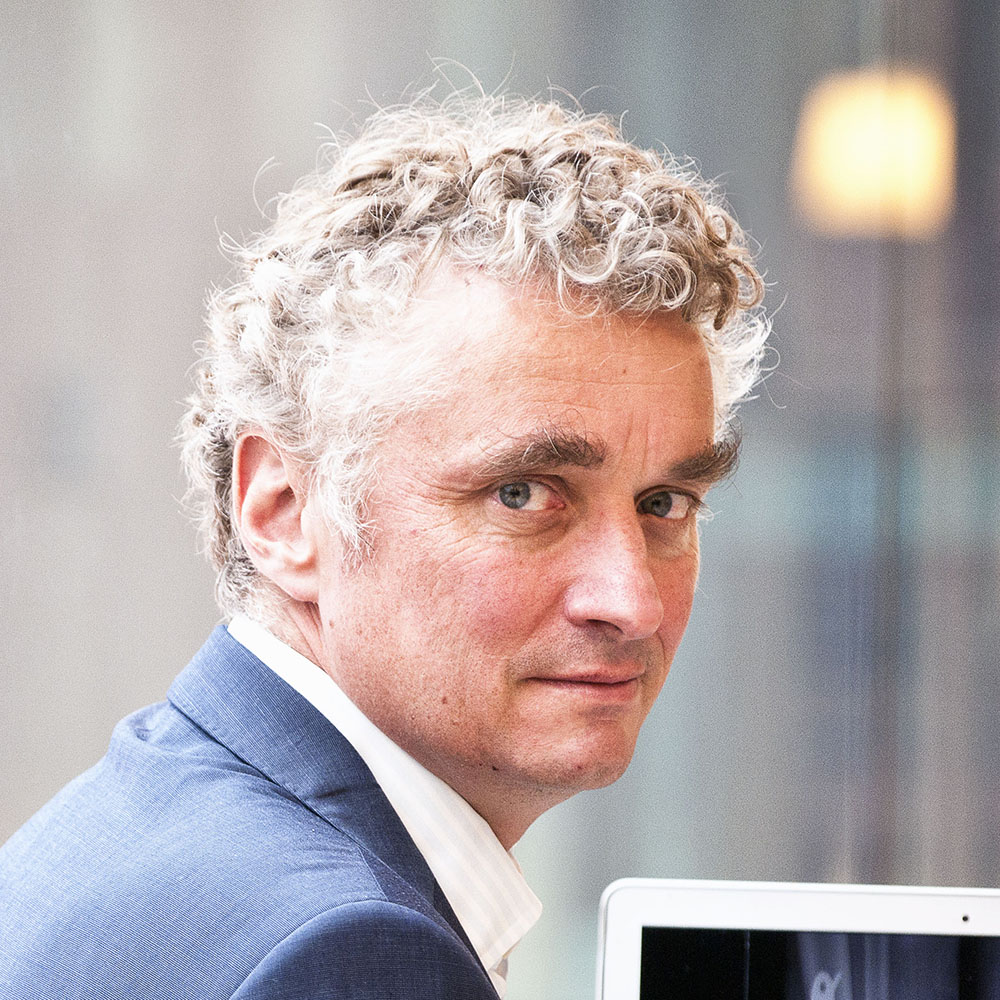