Roman Kislov is a Reader (Associate Professor) in Organisation Studies at Manchester Metropolitan University and an Honorary Senior Research Fellow at the Institute for Health Policy and Organisation at the University of Manchester. He conducts qualitative research on the processes and practices of knowledge mobilisation, with a particular interest in communities of practice, intermediary roles, organisational learning and implementation of change.

Roman is a Deputy Theme Lead for Implementation Science in the National Institute for Health Research Applied Research Collaboration (NIHR ARC) Greater Manchester—a large-scale partnership between universities, NHS providers and third-sector organisations aiming to produce research that responds to the needs of local population and local health and care system across the region. Before joining Manchester Metropolitan University, Roman was a senior researcher at Alliance Manchester Business School, where he led research projects on knowledge brokering, leadership for knowledge mobilisation and co-production of research in multiprofessional project teams. In 2016-2018, he was a country lead investigator for FLAME (Facilitators and Leaders Actively Mobilising Evidence)—a comparative case study of evidence-based practice in nursing across Australia, Canada, Sweden and the UK. Prior to pursuing an academic career, Roman worked as a doctor in a gold-mining company in Central Asia. He is a regular contributor to Implementation Science, and his work has also recently appeared in Public Administration Review, Organization Studies, Public Administration, International Journal of Nursing Studies and BMJ Quality & Safety. 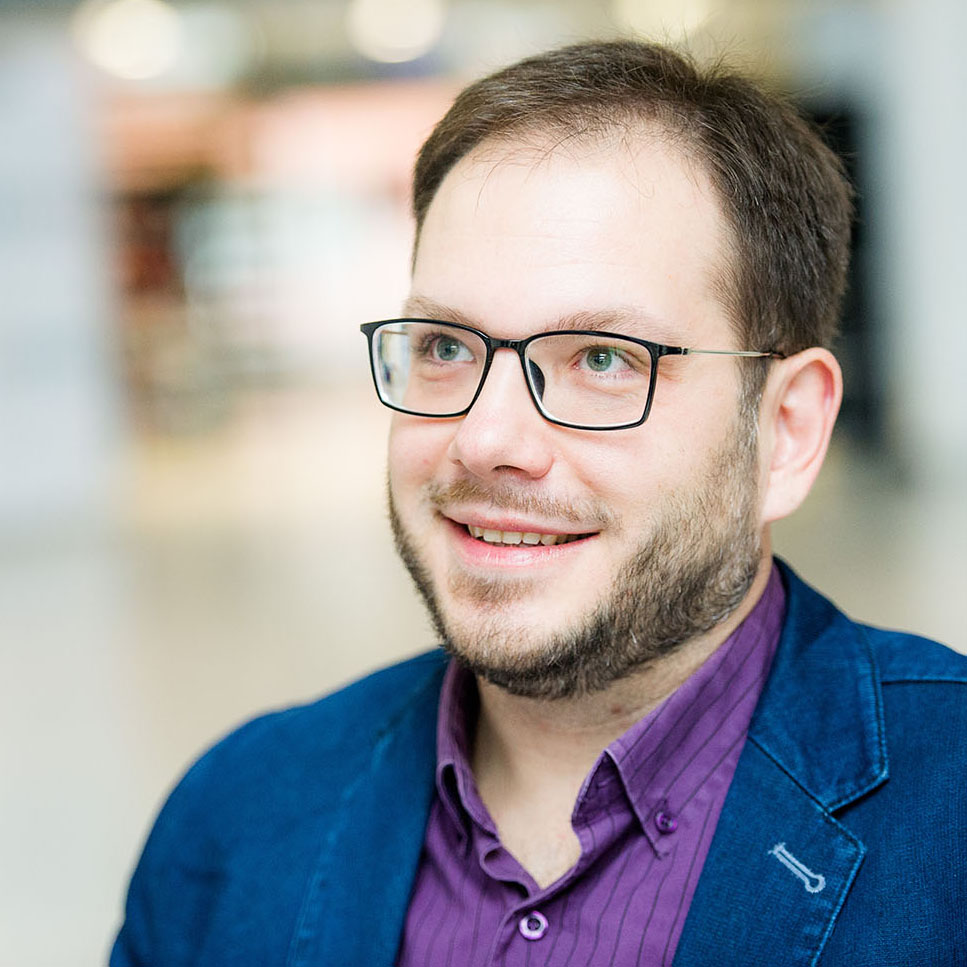