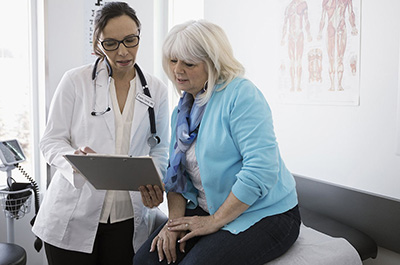 Unfortunately, despite these known benefits, the proportion of patients completing a cardiac rehabilitation program is low. There are various reasons why this happens and several points at which barriers to engagement arise, including during referral, enrolment, and completion. These barriers mean that only about 10 to 20% of eligible patients complete cardiac rehabilitation programs, as can be seen in the figure below.

Cardiac rehabilitation has been shown to be effective when delivered in a variety of ways, including hospital-based, community-based and when delivered by telephone or smart device. Similarly, a variety of enabling strategies have been used to overcome the barriers to engagement, and some have been shown to be beneficial. All of these barriers and enablers depend on local context and their effects are known to be influenced by factors such as age, sex and ethnicity. However, to date there has been no mapping of these enabling factors and their impact on the engagement pathway.

In the Engage-CR project we are using evidence mapping methodologies to describe, classify and visualise the best evidence-based practices for optimising referral to cardiac rehabilitation, enrolment in programs, and strategies to enable completion. In addition, we are conducting interviews with national CR stakeholders to understand the Australian context of cardiac rehabilitation. Finally, we will establish consensus among national stakeholders for best practice strategies to optimise referral, enrolment, and completion, including a taxonomy of care.

Our work so far has identified the following key contextual factors which positively impact on CR engagement in the Australian setting:

However, at the national level service siloing, poor funding and system support for alternate care models, and the promotion and visibility of CR services were highlighted as key challenges.

We have also begun to identify some commonly used strategies to increase engagement with CR in the Australian context, which will be combined with the results of the evidence mapping to generate a taxonomy of care. These include:

This is an ongoing project and we are still interested in hearing from those who would like to contribute their thoughts and experiences about CR engagement in Australia. Please contact bridget.abell@qut.edu.au for more information.