By Professor Will Parsonage 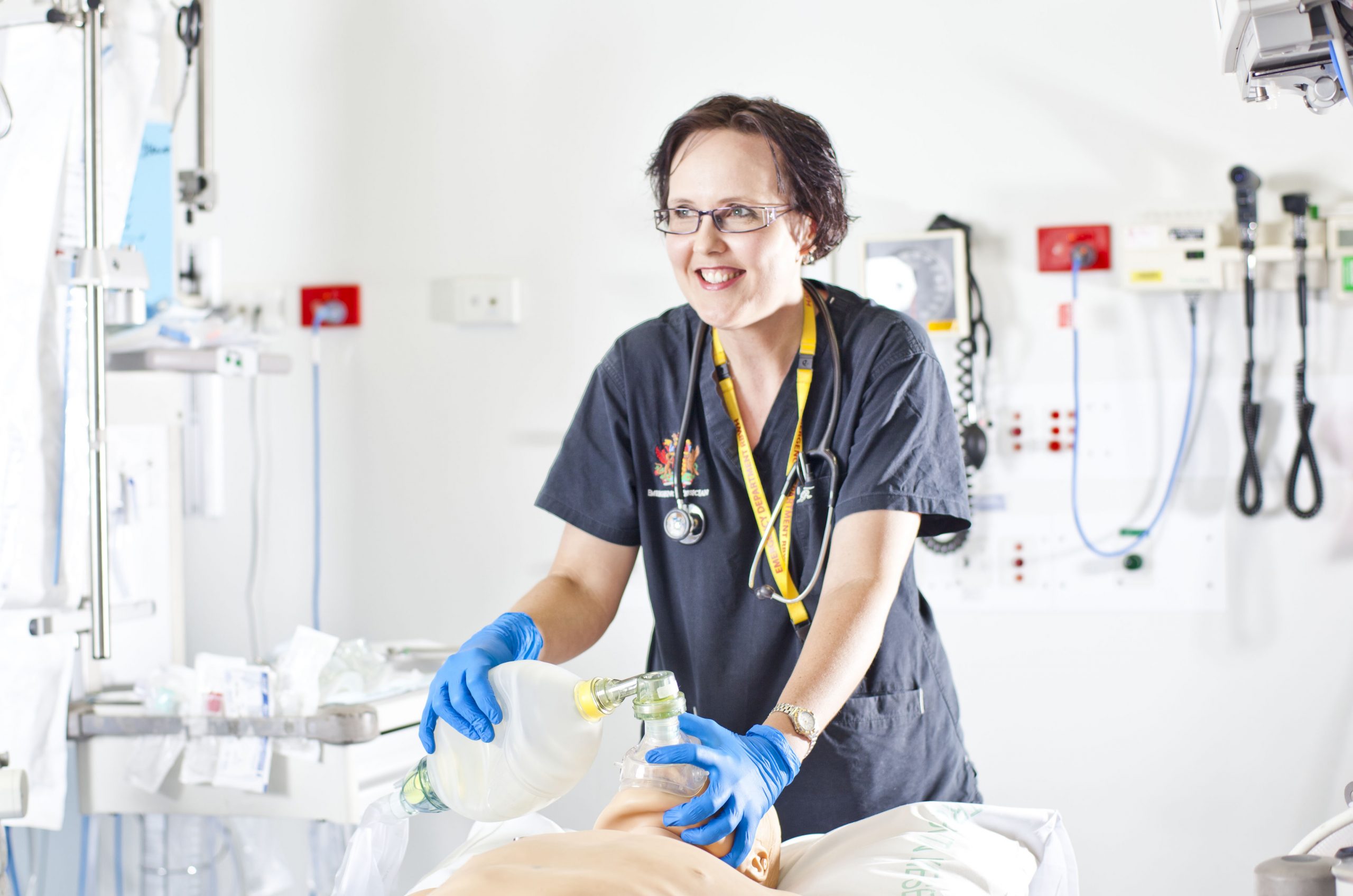 Warning signs of a heart attack like chest discomfort, tightness and pain are one of the leading causes that people present to hospital. Chest pain accounts for almost 1 in 10 presentations to emergency departments. Fortunately, most people will turn out not to have a serious cause for their symptoms but it is imperative to go to hospital to get checked out.

This creates a lot of work for busy hospitals to quickly identify all of those people who are having, or are at immediate risk of having, a heart attack who need urgent life-saving treatment, and reliably ruling this out in the others who are safe to go home. The need to balance efficiency with safety is a constant challenge faced by health services.

The Road So Far

Over ten years ago, Prof Louise Cullen, A/Prof Jaimi Greenslade and I started studying this problem. Through a series of clinical studies locally, and with broad international collaboration, we have developed a series of accelerated diagnostic protocols based on bedside clinical assessment and a series of blood tests for markers of heart attack (the ‘troponin test’) that can reliably rule out heart attack in the majority of people, but always with foundations of safety that ensure the risk of a heart attack being ‘missed’ would always be negligible.

In 2012 we demonstrated that a two-hour accelerated diagnostic protocol could safely rule out heart attack in 1 in 5 patients presenting to hospital with warning signs. At the time this contrasted with existing guidelines which suggested the need for more than six hours of assessment to do the same. This work is now widely cited in clinical practice guidelines in Australia, New Zealand, Europe, North America, Asia. With support from Queensland Health this new approach was rapidly implemented in clinical practice, and by 2017 we were able to show that across 16 public hospitals in Queensland this approach resulted in significantly shorter hospital stays releasing millions of dollars’ worth of capacity each year.

There are always further research questions remaining. Our current research focus is to develop pathways that only need a single blood test on admission to rule out heart attack and also to ensure that these processes perform safely in groups who are at particularly high risk. In Australia specifically, this is a challenge in Aboriginal and Torres Strait Islander peoples who have a substantially higher risk of heart attack, and at a younger age than other Australians.

Our early clinical studies, which were largely performed in metropolitan centres, struggled to address this question because Indigenous Australians were often under-represented. We have recently partnered with clinicians and communities in Far North Queensland to try and answer this question. These studies have had two major findings. Firstly, that the clinical pathways for ruling out heart attack perform just as well in Aboriginal and Torres Strait Islander people who can therefore benefit from these advances in the same way. Secondly, however, we found that even in those Aboriginal and Torres Strait Islander people in whom a heart attack was ruled out, the residual burden of cardiovascular risk factors, and therefore the longer term risk of heart disease, is much higher than we had seen in our earlier studies.

Coronary heart disease is the leading single cause of burden of disease in Indigenous Australians and much of this is preventable. A better approach to risk stratification has the potential to contribute significantly to ‘closing the gap’ in burden of disease and life expectancy. For this reason, subject to funding, we plan to re-focus our efforts on further research in North Queensland to look at ways we can take this opportunity to better address the residual long term risk of those patients attending hospital in whom a heart attack has been ruled out.

All work described in this article has been led by a long term collaboration between Prof Louise Cullen, A/Prof Jaimi Greenslade and Prof William Parsonage.