Professor Anne Chang AM is an established leading researcher with international recognition in cough, bronchiectasis and evidence based medicine (EBM) related to paediatric respiratory medicine, and has been a senior NHMRC practitioner fellow since 2004.

Anne has helped develop and apply EBM for respiratory illnesses nationally and internationally, and is the editor of two EBM series – one on respiratory medicine and the other on Indigenous health. She is responsible for changing paradigms in the investigation and management of paediatric cough leading to earlier diagnosis of bronchiectasis, describing a pre-bronchiectasis condition (PBB), the inclusion of respiratory symptoms in primary care child assessments (Northern Territory and Queensland) and the establishment of the first international Indigenous collaborative respiratory study.

Anne leads two research groups – one in Brisbane and one in Darwin – and she has a major interest in improving the lung health of First Nations children. 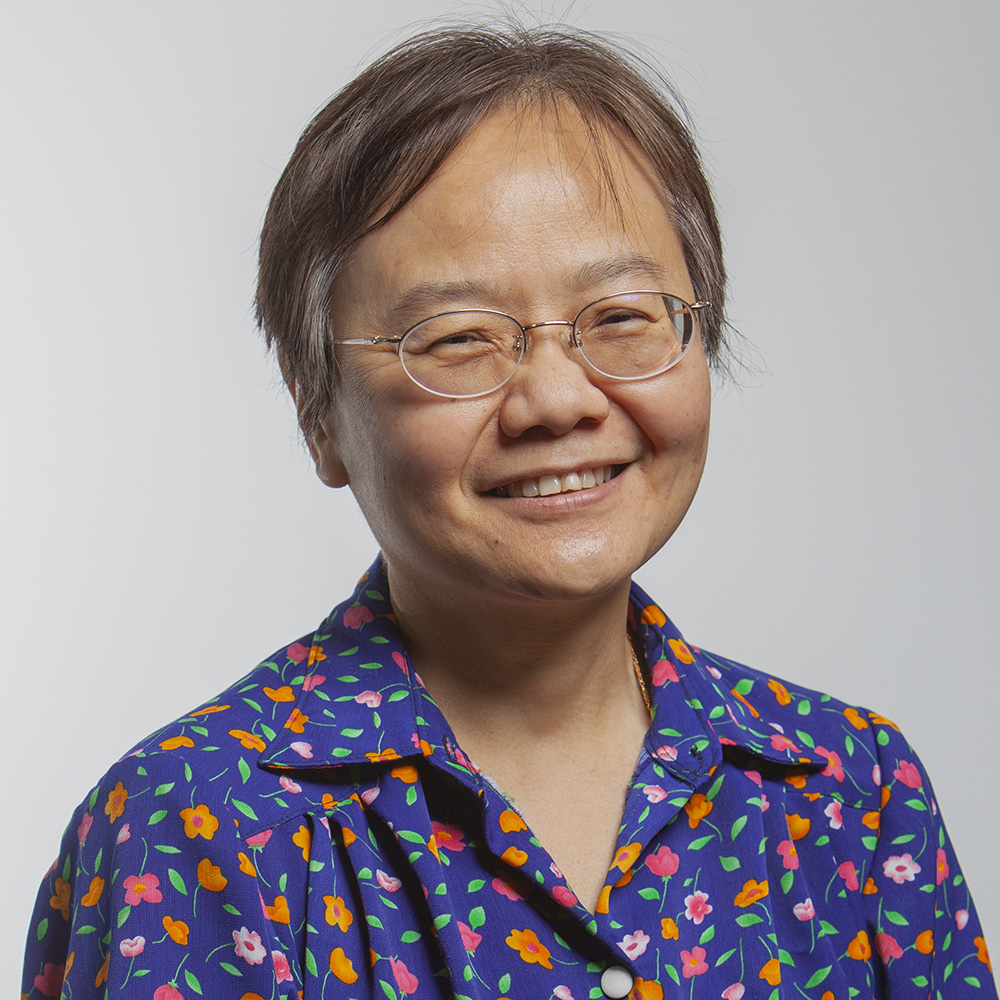